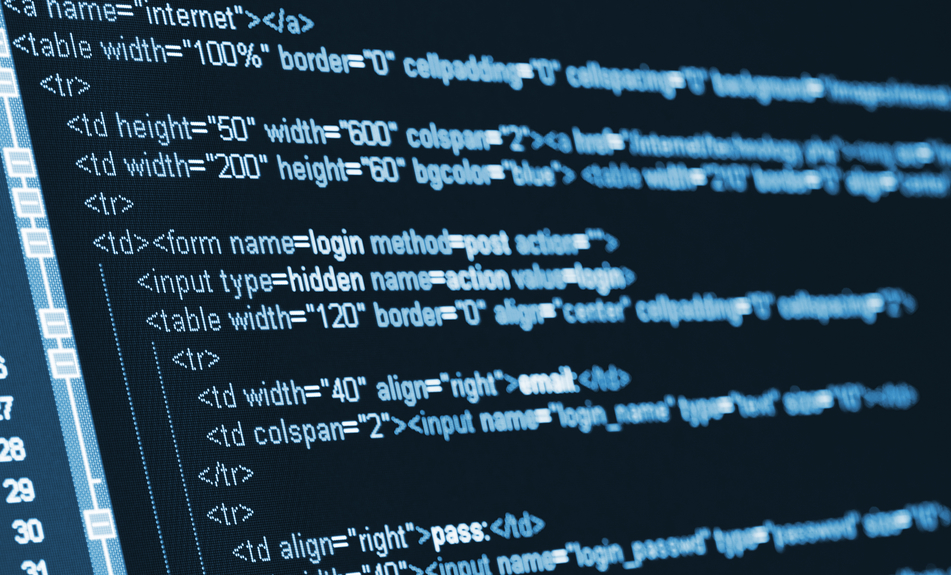 Using Coordinators with Scenes and Scene Navigators in iOS

One of the most interesting concepts in iOS programming is, in my opinion, the Coordinator – an entity that is responsible for managing an app’s flow. Its typical responsibilities include configuring, presenting and dismissing View Controllers as well as configuring other Coordinators, often called children. If you are not familiar with Coordinators, please have a look at this great post by Soroush Khanlou which, AFAIK, is the first to propose using them within the context of iOS programming.

So, Coordinators are very helpful – and popular. In fact, they are so popular that they are often added to one of the most common design patterns, MVVM (Model-View-View Model), leading to another version of it, MVVM-C (Model-View-View Model + Coordinator). However, as the app grows, its flow can become complicated and a set of Coordinator might not be enough. Therefore, a case can be made for extending the pattern with a couple of new concepts that can assist with managing the complexity. Enter Scene and Scene Navigator.

In that context a Scene can be defined as any substantial, distinct app UI state, with at least one View Controller that is presented in some way. For example, a new View Controller pushed onto a Navigation stack can be a Scene. A View Controller that is presented modally can also be a Scene. Embedded controllers, as well as alert controllers, are a somewhat different story, since a lot depends on the context – sometimes they do define a Scene, sometimes they don’t. A Scene change (going from one Scene -origin- to another Scene -destination-) can be defined as a Route.

A Scene Navigator in an entity that manages an app’s Scene state. In its simplest form it keeps track of the app’s current Scene, which can be instructed to change and informs a set of observers about the changes. Notice that a Scene Navigator itself does not implement any Scene changes. This is left to the Coordinators. Thus, a simple set of relationships between a Coordinator and a Scene Navigator would be the following:

The following example demonstrates one possible application of the MVVM-C + Scene/Scene Navigator pattern described above. You can download the full code here (Xcode 12.5, Swift, iOS 13.0+).

There are three Scenes and seven Routes in the app, which are managed via the Coordinators, alongside the Scene Navigator. Let’s have a closer look at the latter:

Here, the app’s Scenes are represented by Swift Enumeration values, taking advantage of powerful features such as associated values – plus a single source of truth for all Scenes (plus some cool naming). Regarding associated values, take for example the case of the Scene HelloWorld which contains additional information in the form of helloWorldSceneNavigationDTO:

In that way, the Coordinator that is managing this Scene, HelloWorldSceneCoordinator, is always aware of how the Scene’s main (in this case only) View Controller, HelloWorldViewController, should be presented.

The class SceneNavigator also contains an Observable (Published in Combine jargon) property called route which emits an event every time there is a scene change (Route). The event contains two values, the new Scene that the app should navigate to (Route destination), as well as the app’s current -visible- Scene (Route source).

SceneNavigator also contains a function, go(to scene:) which instructs the Scene Navigator to change the app’s current Scene (and store the last scene to lastScene), thus forming a new Route which is emitted by route as mentioned above.

And that of the DetailSceneCoordinator:

Therefore, when for example the user is on the detail Scene and goes to helloWorld, the DetailSceneCoordinator intercepts the Route, checks whether it should handle it and, if yes, it configures and presents the helloWorld Scene with the additional data provided by its associated value (HelloWorldSceneNavigationDTO). The same happens with any other possible Route in the app.